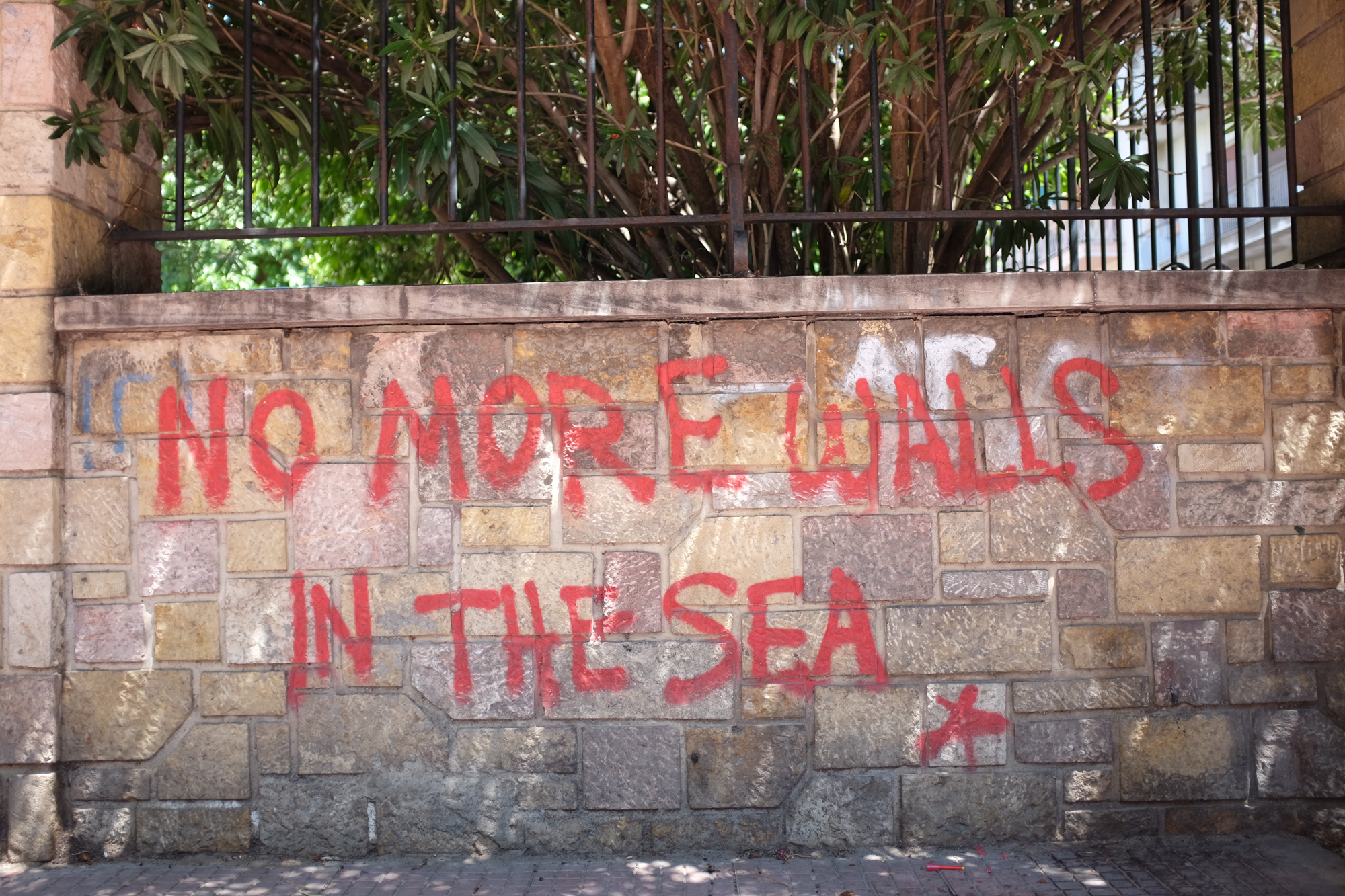 With this exercise, we reflect on how perception and representation are shaped by hegemonic frames. We address the way that hegemonic narratives around crisis become naturalized through images. We focus on the 2015 so-called “refugee crisis” and on certain images of people crossing the Aegean Sea on boats. We want the participants to understand that contrary to what these images tells us, the refugee crisis did not just begin with the appearance of certain bodies on the shores of Lesvos, at the doorsteps of Europe it was the outcome of decades of war, devastation and economic stagnation and dependance in several countries, often fueled by European resources and socio-political interests. In this way, we reflect on how images reproduce specific points of view that frame and freeze people and situations in specific spaces and times. What happens if we subtract the term “crisis” from the hegemonic narrative/discourse of what took place in 2015-2016 on the Aegean? 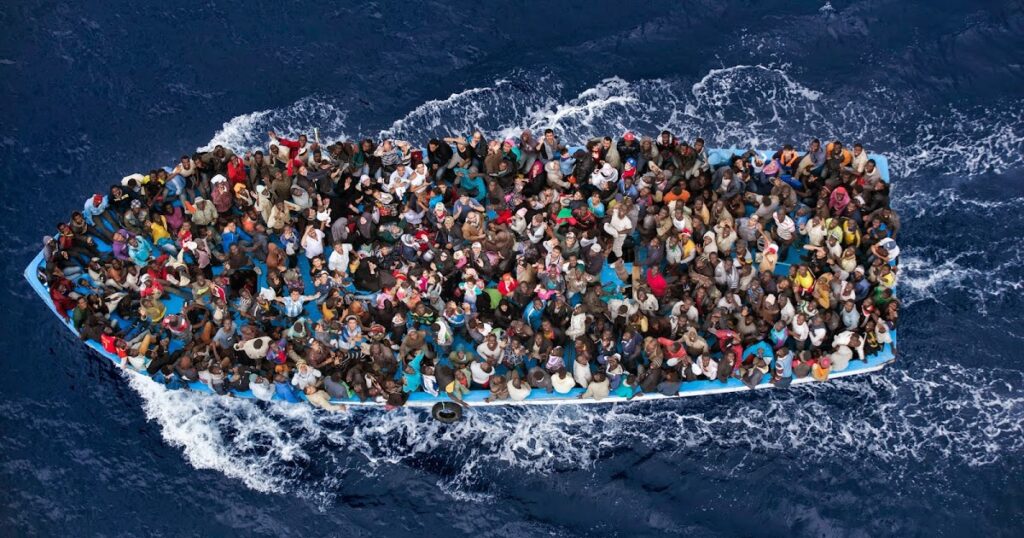 Think of the hegemonic narrative of the refugee crisis, as the appearance of certain bodies on the shores of Europe in the summer of 2015. This narrative was accompanied by many images of boats packed with people approaching the shore.

In groups, looking at the image above, discuss and answer the following questions:

A cruise ship full of tourists approaches the shores of Lesvos after a cruise in the Aegean sea, a very usual sight in summer.

Do you (still) believe that the refugee crisis started with the appearance of these bodies on European soil? Discuss in groups for 10 minutes and try to write down other potential factors that in your view contributed to the so-called “refugee crisis”.

Look at the list you came up with and try to think what would be a different way of representing this crisis? Why would such images be important?

Derived materials from the activity