Bring Your Own Theory Picnic 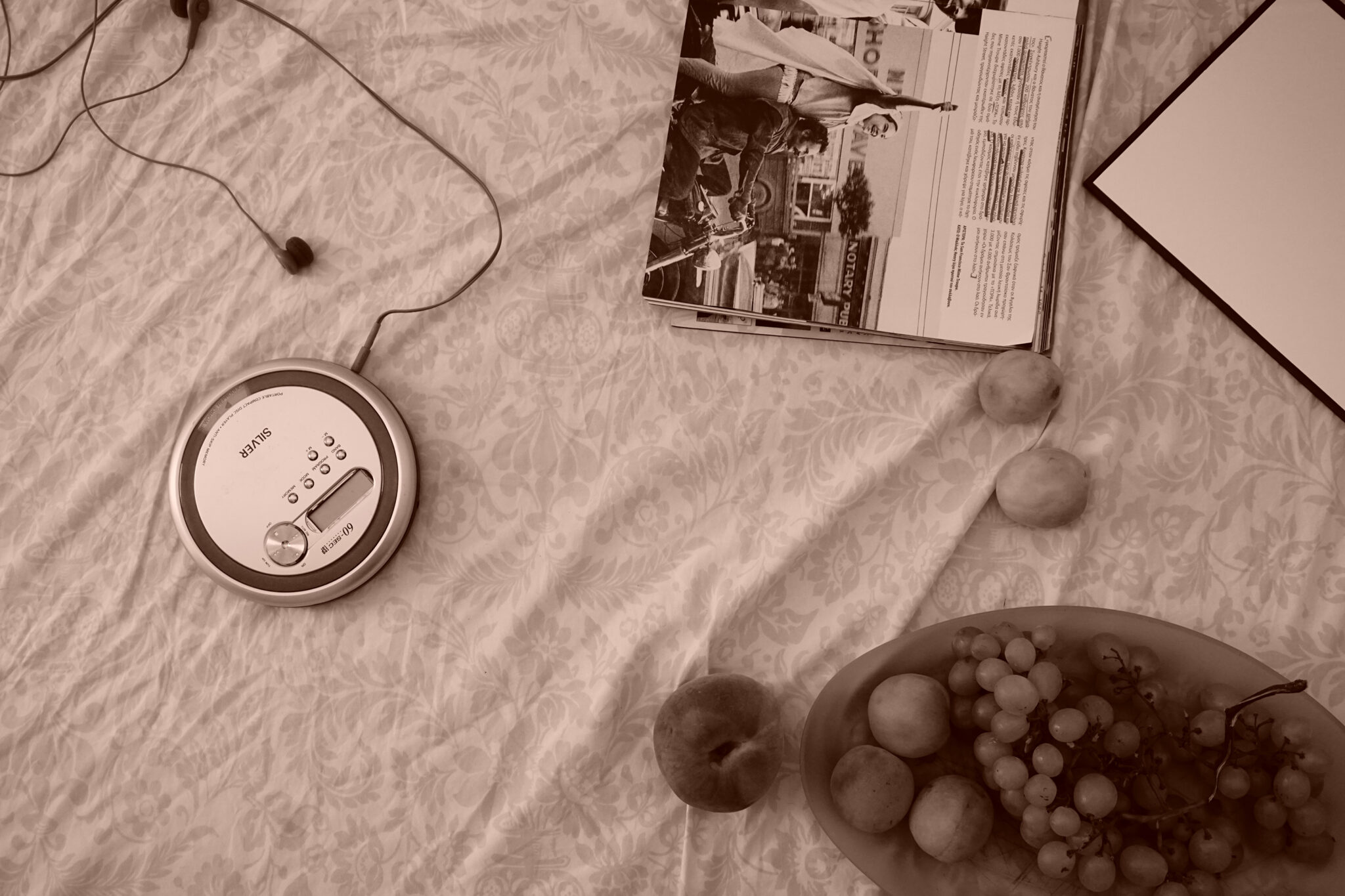 This workshop seeks to explore what it means to decolonise theory as a tool of colonial mastery, patriarchal domination, and white supremacist power. Rather than constituting an analysis of specific theories, this session will be conducted as a guided discussion with participants and facilitators. Thus, in the first place, we aim to reflect on the ways in which theories are linked to processes of bordering and othering, how the theoretical framework itself can form a border that aims to capture, separate and divide people, places, times, situations, experiences into specific categories/categorizations, hierarchies and statuses. Through this process, we want to challenge the idea of the expert and the hegemonically constructed assumptions about theory and knowledge and question the boundaries and borders that generally surround theory, putting it out of reach of the world majority of people. Far from taking an anti-theoretical stance, in the second place, the objective is to expand our conceptions of theory and unlock its liberatory potential. We will examine the characteristics of such a theory and think of the ways it can support emancipation and empowerment.

This workshop aims to get participants to reflect on questions regarding what theory is, and what it could be:

This session will take the form of an engaged, open discussion. The tutors will take turns moderating the different steps. It will be set in the format of a picnic and ideally would take place outside on the campus, where participants would form a circle. If the workshop is done online, participants could be asked to move to an outdoors venue (balcony, rooftop, house garden etc) if possible. 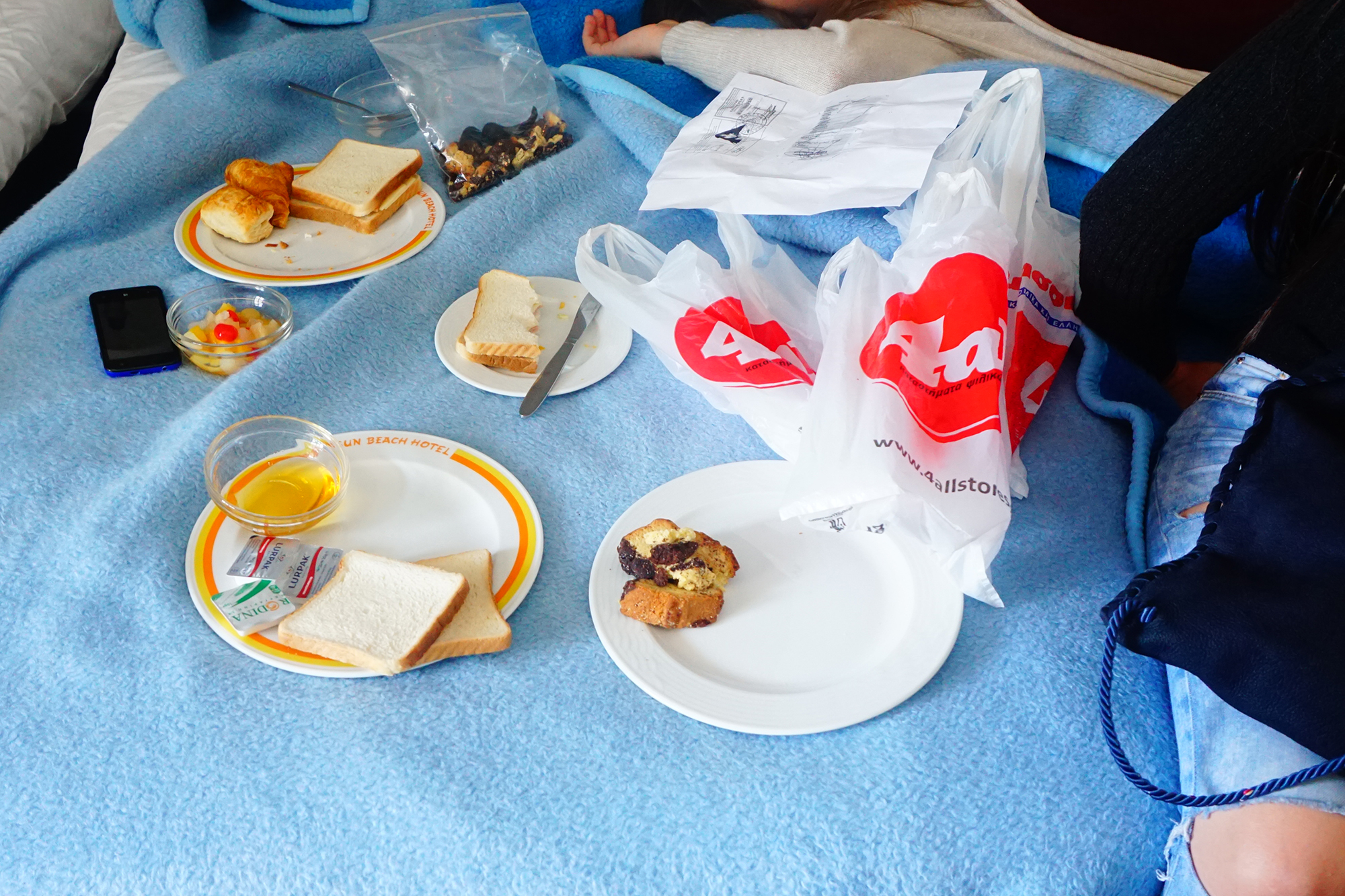 The participants were instructed beforehand to bring to the table their favourite theory and to be able to explain the key points, ideas, thinkers, and the impact of that theory on their work.

Discussion of your past experiences with theory. Has it been satisfying, filling, has it left you craving for more, or are you experiencing indigestion?

We would also like the participants to think which of these materials that they brought to the “picnic” would work best to represent their own voice, current needs and location. What is being discussed here has already been presented at the preparation exercise.

We would discuss with participants what is a form of representation of their favourite theory (who represents whom and why? Invisible theories vs colonial imagery).

Final reflections on the exercises and sharing. Can theories nurture us?

We expect this workshop to constitute a metadiscussion about theory that will draw on the previous sessions and activities to also contest the ocularcentrism in ways of thinking about theory only through vision. Participants will reflect on the materials they had prepared and brought to the “theory picnic” and position them in relation to this session’s discussion but also to the two previous sessions on the photography workshop and the split exercise. We would also like the participants to think which of these materials that they brought to the “picnic” would work best to represent their own voice, current needs and location. Would they feel comfortable to use these theories to represent the other participants? We will also ask them to produce a short presentation of how we might embody a politics of location in theorising that draws on all of our senses.

Derived materials from the activity (to be uploaded on this website)

A collage of theories. Participants’ presentations of what they envision as a politics of location in theorising that draws on all of our senses.