Building a pedagogy of the alliance 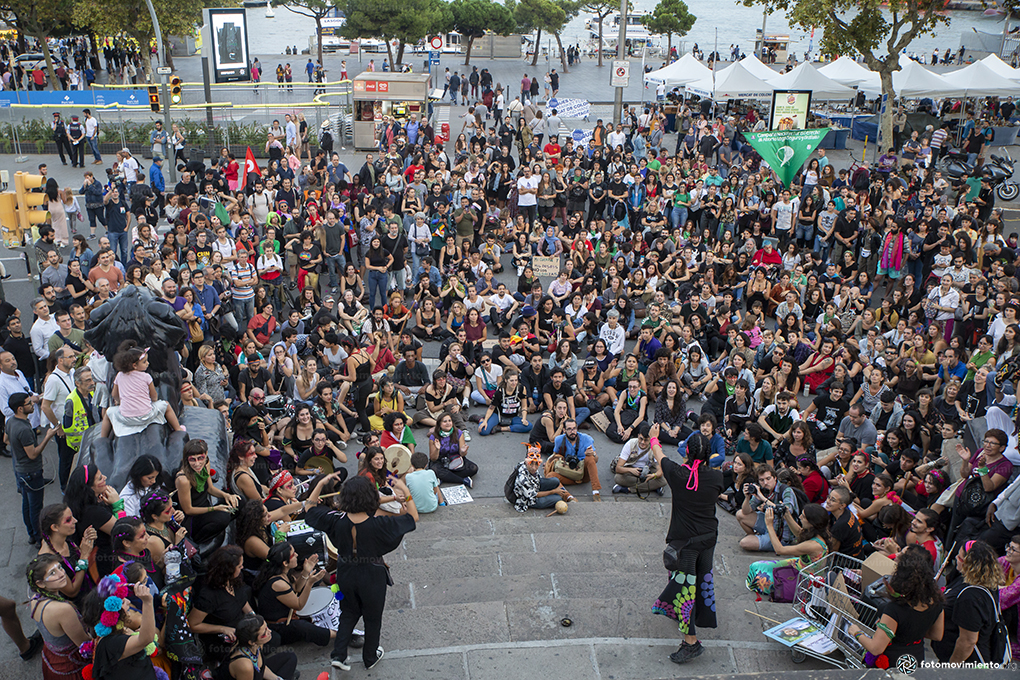 The BRIDGES project aims to combat racial discrimination and structural racism in higher education institutions in the European Union. To do so, it starts from the idea that any possible solutions will only be possible thanks to a series of alliances between dissimilar organisations. Taking this framework as a starting point, this workshop draws on the experience of political organisation of the PAR Barcelona and proposes the idea of a Pedagogy of the Alliance as a means to explore the importance of establishing connections and carrying on care politics in anti-racist work within universities. To this end, work will be carried out at two different levels. On the one hand, during the preparation of the activity by the teacher, through the creation of connections with relevant social agents outside the higher education institution where the course is being held. These “allies” will be co-dynamizers and participants in the activity that will take place in class — the second level of work in the workshop. This 1.5-2 hour exercise, explained below, is aimed at reflecting in small groups on alliances building as a pedagogical tool. You will do this through 3 levels.

The first level of reflection (“We are already made of alliances”) aims to reflect on alliances from the point of view of our own composition as persons. Alliances are inherent to us throughout our life cycle, we are made of them. This part draws on the broad legacy of feminist literature to think of ontologies as relational, trying to make visible the networks, inter-dependencies and care work that make it possible for us to exist, to gestate an idea, or to act politically.

The second level of the group work (“The life cycles of alliances”) the group will work on the learning that is possible thanks to alliances. Knowledge is something that is made possible thanks to partial connections that generate situated knowledge, knowledge that is collectivised remains localised to that time and place. The alliances we refer to go against extractivism and seek a horizontal way of doing things, they are based on respect, on creating and sustaining relationships of mutual support over time. The alliance teaches us to work on the basis of respect, to face and value the discomfort and tensions of building a common front; alliances are finite, they are built and deconstructed like all links to enrich the parties. In other words, we do not have to essentialise and romanticise them, but rather generate a practice of listening in relation to issues that occupy us and are common to us.

After these three moments of work in small groups, we will return to the large group to draw up joint conclusions that integrate the two levels of work of the workshop. The importance of the alliance will be discussed on the basis of the value of the presence of people from outside the higher education institution. They will have participated in the group work as one of the students of the course. They will bring their experience in the subject matter, but they will also contribute in practice to generate possible plans of alliances to transform racism inside and outside the university. In this way, the workshop aims to performatively show the implicit value of alliances between different organisations, while at the same time contributing de facto to establishing and strengthening these links. 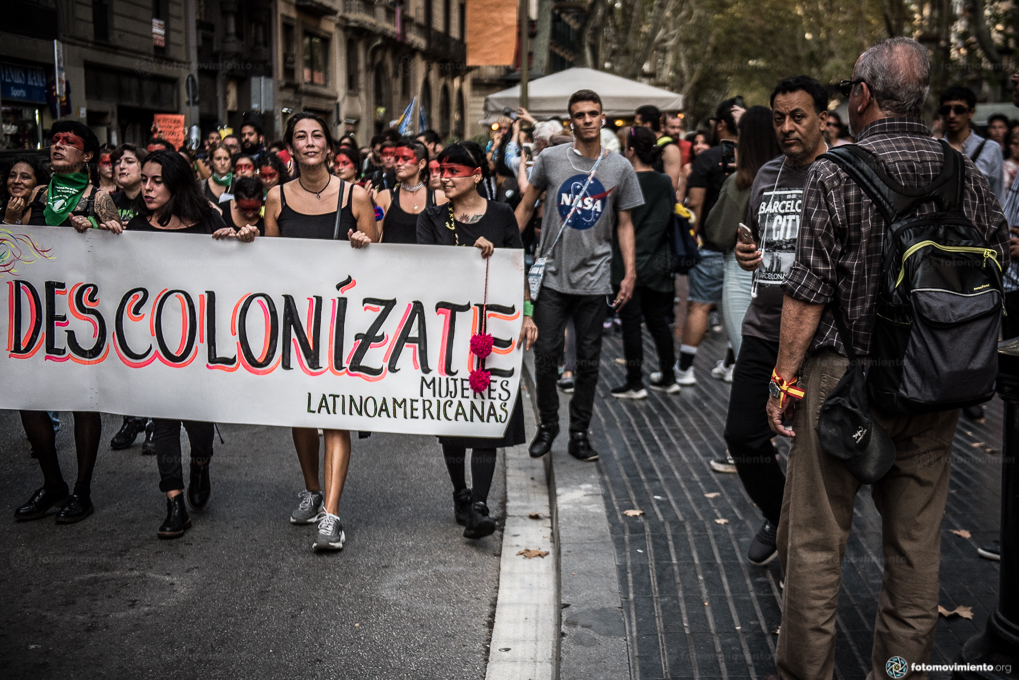 Group exercise in class: Parts and suggestions for facilitators:

Guiding questions for Team A – “We are already made of alliances”

Guiding questions for Team B – “What do we learn from alliances?”

Wrap up in assembly. Once the first 25 minutes have passed, the small groups come back together in the larger group, and the most important themes that have emerged are shared. Approximately 15 minutes.

Where do the alliance take us? The group divides back into the same groups as before to work on the third level of reflection on alliances. During this last part, the small groups will work to formulate a concrete proposal on how alliances can contribute to a more anti-racist university.

Finally, the small groups share their proposals for working with the alliance and there is a small debate on what they have worked on during the session.

What is the value of this joint work? How does their experience enrich the content of the course and add new lines to the anti-racist work at the university?

Online modality: To carry out the workshop in online mode, a video conferencing application can be used to allow small groups to work in separate “rooms”. Far from being an impediment, the online modality opens the door to inviting participants from organisations outside the higher education centre that are far from its physical base. To substitute the visual support of a Blackboard, an online mapping platform such as Miro might be used.

Derived materials from the activity (to be uploaded on this website)

Library of proposals for alliances to build a more anti-racist university.