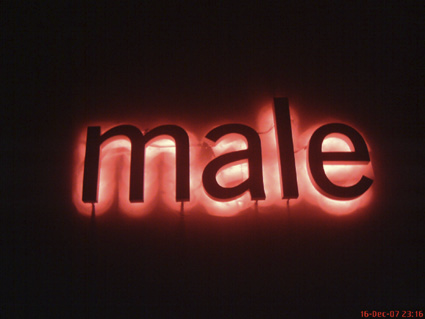 Zaatar NGO has started a support group for asylum-seekers men victims of sexual violence after seeing the difficulties that survivors face to find services tailored to their needs.

Survivors can choose to see Zaatar’s psychologist for individual sessions but also for group sessions with other survivors like them. In many countries, there is no specific program for survivors of sexual violence that are men. Service providers may not know how to identify signs of sexual violence in males, due to gendered assumptions of women as victims and men as perpetrators.

When programs engage men, it is typically to raise awareness and prevent them from committing sexual violence against women and girls. A lack of training can contribute to poor treatment and re-traumatization of survivors seeking help following sexual violence. In general, gay and bisexual men and transgender individuals are especially vulnerable to sexual violence during conflict. Perpetrators target men who are gay or bisexual—or perceived as such—because they violate heterosexual norms and do not conform to social expectations of masculinity. Individuals who are seen to fall short of dominant masculine ideals, including by exhibiting traits or behaviors that are typically viewed as feminine, are perceived as weak and therefore vulnerable to abuse. Survivors of sexual violence often face stigma and rejection by family and community members. As a result, many survivors do not tell their families about the violence, nor do they seek help. Most of the time, heterosexual survivors often do not tell their wives about what happened, fearful that the sexual abuse would diminish their “manhood,” and their role as a father.

New services and courses in Za’atar