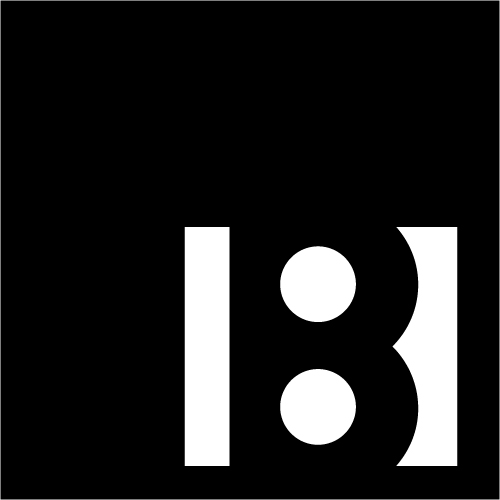 On 9th, 16th and 23rd of June, Za’atar NGO has been developing the ATLAS workshop about LGTBQIA+ asylum-seekers and refugees’ legal situation. Mainly addressed but not exclusively to NGO professionals, the aim of this workshop was to inform participants about “the current situation regarding LGBTQI+ rights, from a legal perspective, but also discussing with them, in an interactive session, their own experiences”.

As Za’atar explains, “the aim of the seminar is not to offer exclusively legal training, but rather attempt to analyze the current situation from a more global viewpoint. With this purpose, despite mainly focusing on legal questions, we will also tackle issues such as integration, and racism against LGBTQI+ people in numerous forms. Moreover, the question of internal credibility of asylum seekers regarding the sexual orientation of individuals as stated by them during their interviews will also be tackled, followed by examples found in recent case-law.”

Transnational Feminist Dialogues in Times of the Neoliberal University