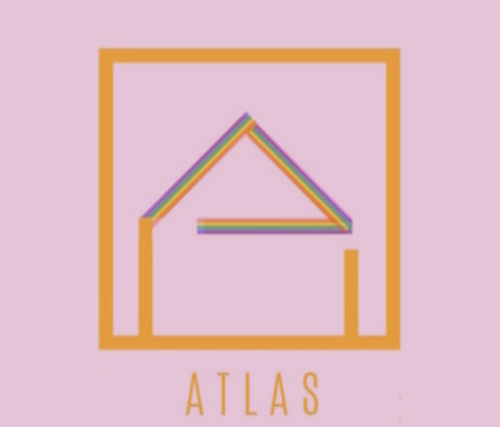 The ATLAS-LGBTQ Project at Za’atar is a new social initiative that takes steps to extend supportive provisions to the LGBTQ refugee population. Most LGBTQ refugees come from countries where being gay is considered a crime. Upon reaching Europe these refugees are forced to live in overcrowded camps and shelters with fellow nationals where harassment and bullying is common. A mentoring program facilitated by volunteers who identify as LGBTQ themselves, guide and teach refugees and vulnerable individuals about LGBTQ rights, and connect them with appropriate resources. Za’atar additionally seeks to help LGBTQ refugees establish community groups so that they can meet others facing the same issues and form friendships. Twice a year, Za’atar organizes workshops directed to humanitarian workers on LGBTQIA+ issues. Those consist in explaining what it means to be LGBTQIA+, the vocabulary to use for interpreters as well as presenting concrete cases to practice those newly acquired advice and knowledge. http://zaatarngo.org/projects/lgbtq-support/