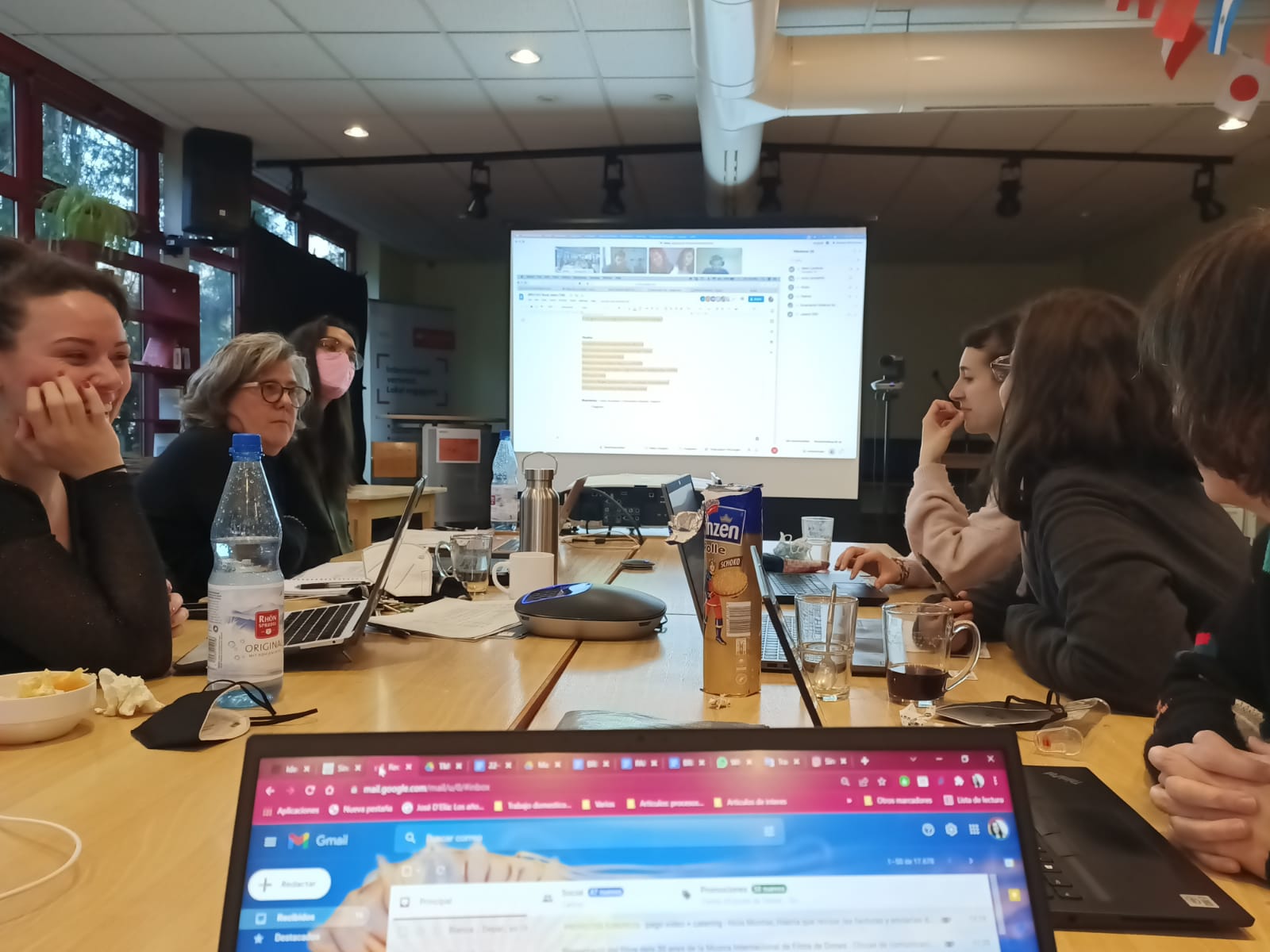 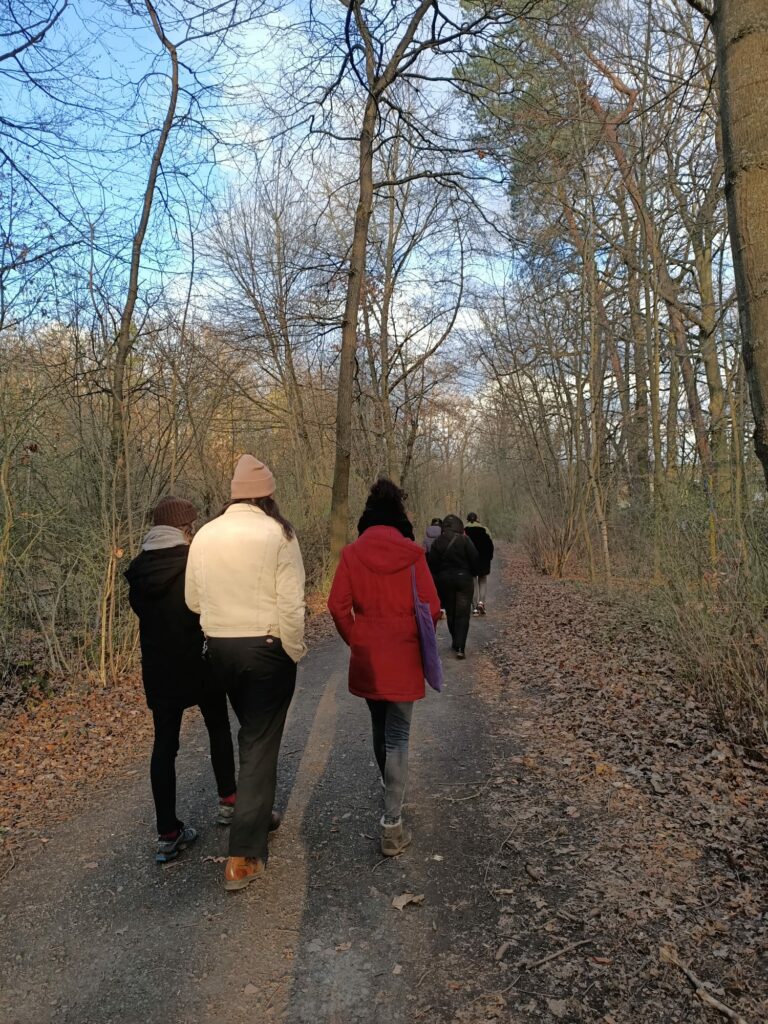 Following the Multiplier Event in Giessen on the 17th of March, the consortium came together in a hybrid online/offline format for the Transnational Meeting which also took place at the Lokal International. The Transnational Meeting again opened up space to organize the forthcoming tasks and to talk about how the PARs and social movements are connected within the BRIDGES project and beyond.

Central points of the meetings were the final stages of the monograph as one of the pillars of the BRIDGES project that is about to be published in the coming months, the coming Multiplier Events, and the final conference in July, that will be a communal space for talks, workshops, reflections, and introduction of the then published monograph. The people who could make their way to Giessen also took the chance and got to know the city market, got a tour and introduction to the history of the hosting location Lokal International by one of the students involved, and exchanged about the work that is happening in social movements in the places of the consortium. The consortium wants to thank Lokal International for the space to facilitate the meeting and the HRZ Giessen for the technical infrastructure to create the possibility for the hybrid format.

Multiplier Event (Virtual Lab) at Barcelona: 4/03/2022 “Can we decolonize the education?”

Next public presentation of the BRIDGES Course: Brighton, Early November 2021